Barrel Craft Spirits 15 year old bourbon was named Best American Whiskey of 2018 by Fred Minnick in Forbes. That immediately made it highly sought after and next to impossible to find. The following year, Barrell quietly released this second release, which, like the others in the Barrell Craft Spirits line, sells for significantly more than the regular Barrell releases. I was fortunate enough to taste the first release, and enjoyed it, so I purchased the second release when it became available. 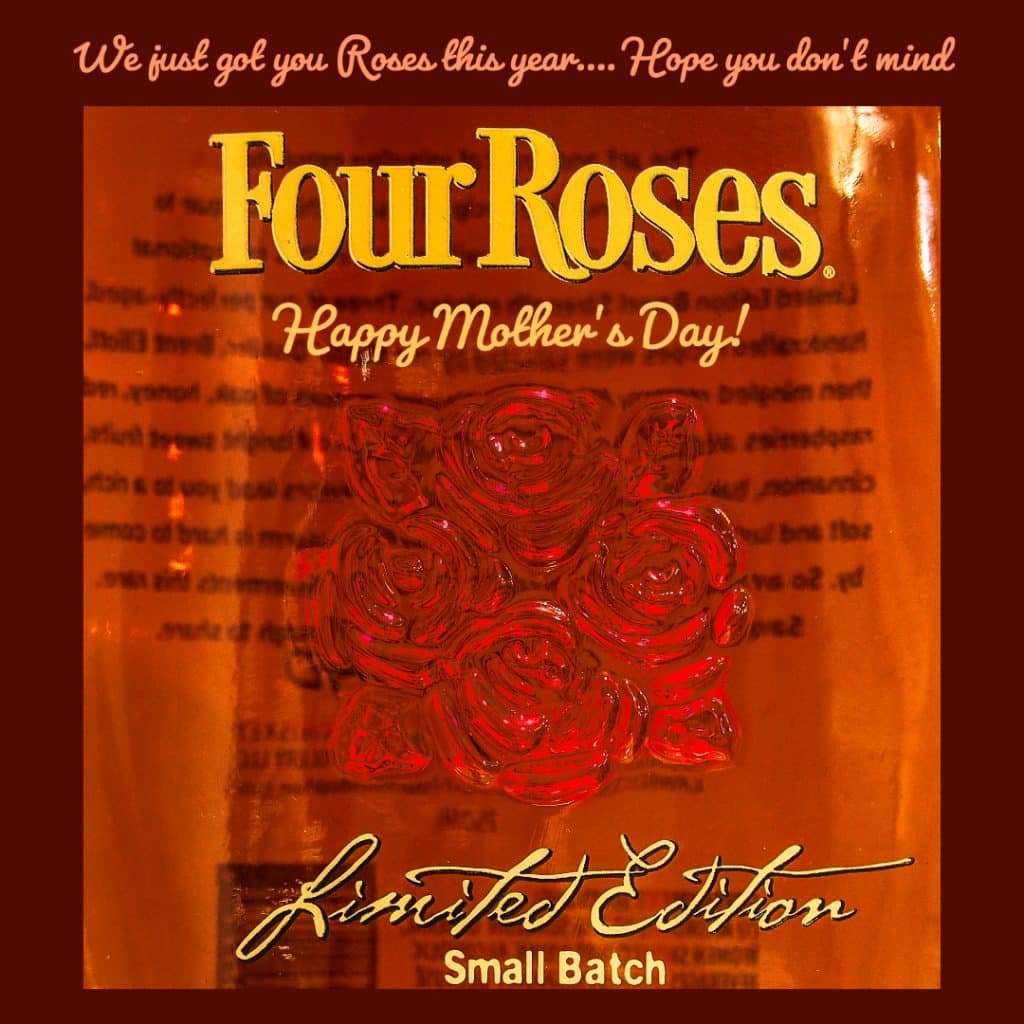 Four Roses Limited Edition 2019.Four Roses occasionally releases limited edition, barrel strength, non-chill filtered bourbons. Generally, these are released once a year, and occasional more frequently. These are small batch bourbons, and therefore represent a blend of 2 or more bourbons which may each use different yeasts or mashbills. 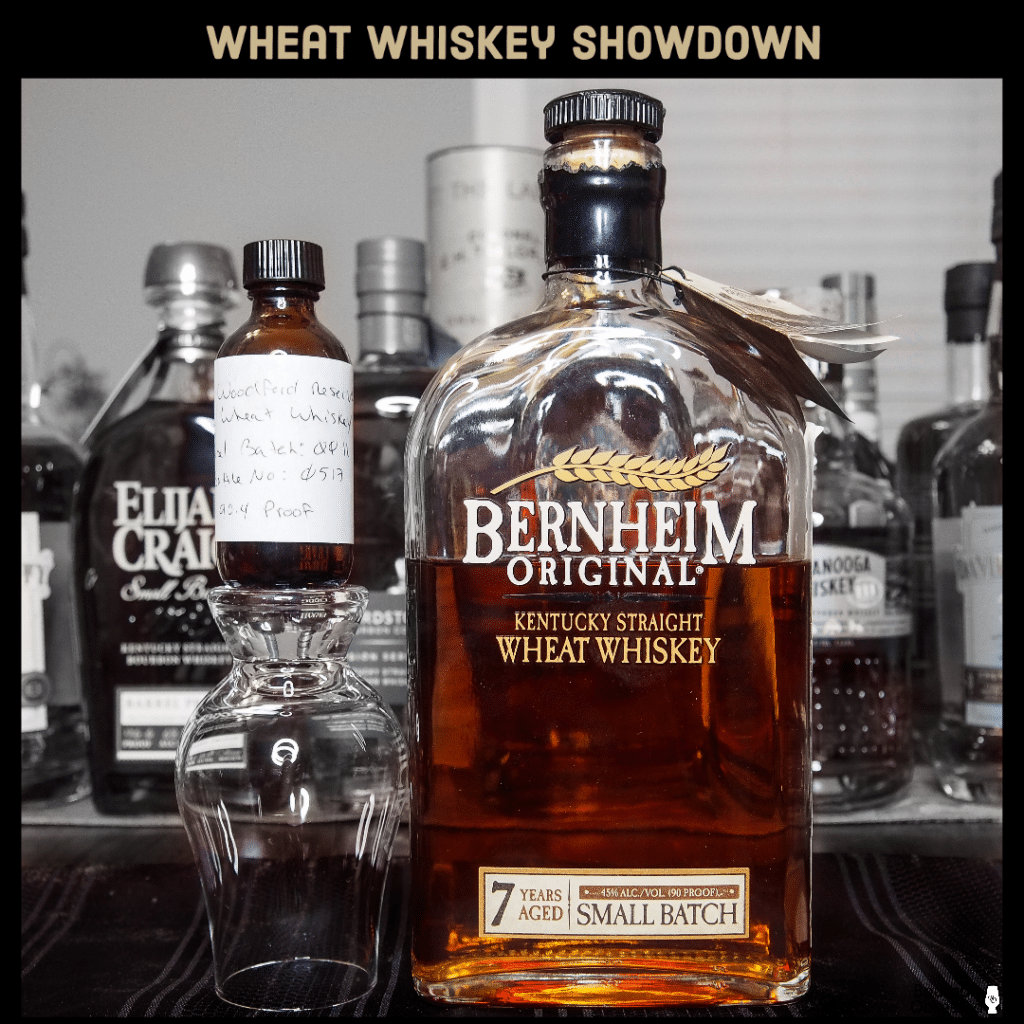 Wheat whiskey is similar to bourbon, except the dominant grain (at least 51%) is wheat, rather than corn. We compare two readily available wheat whiskeys from major Kentucky Distillers – Bernheim Original Wheat Whiskey from Heaven Hill and Woodford Reserve Wheat Whiskey 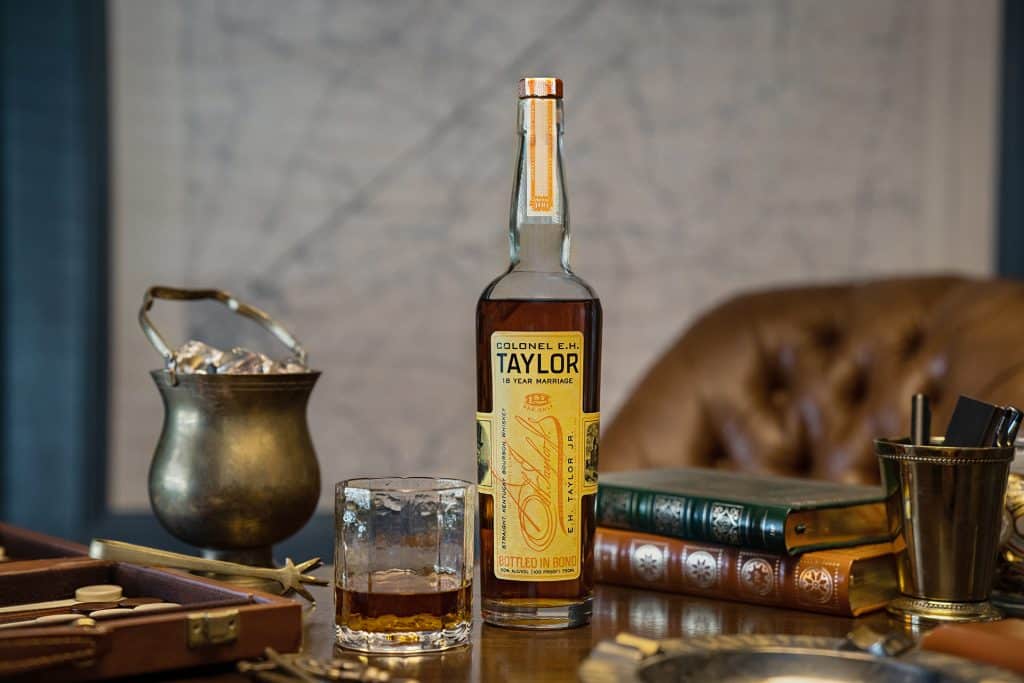 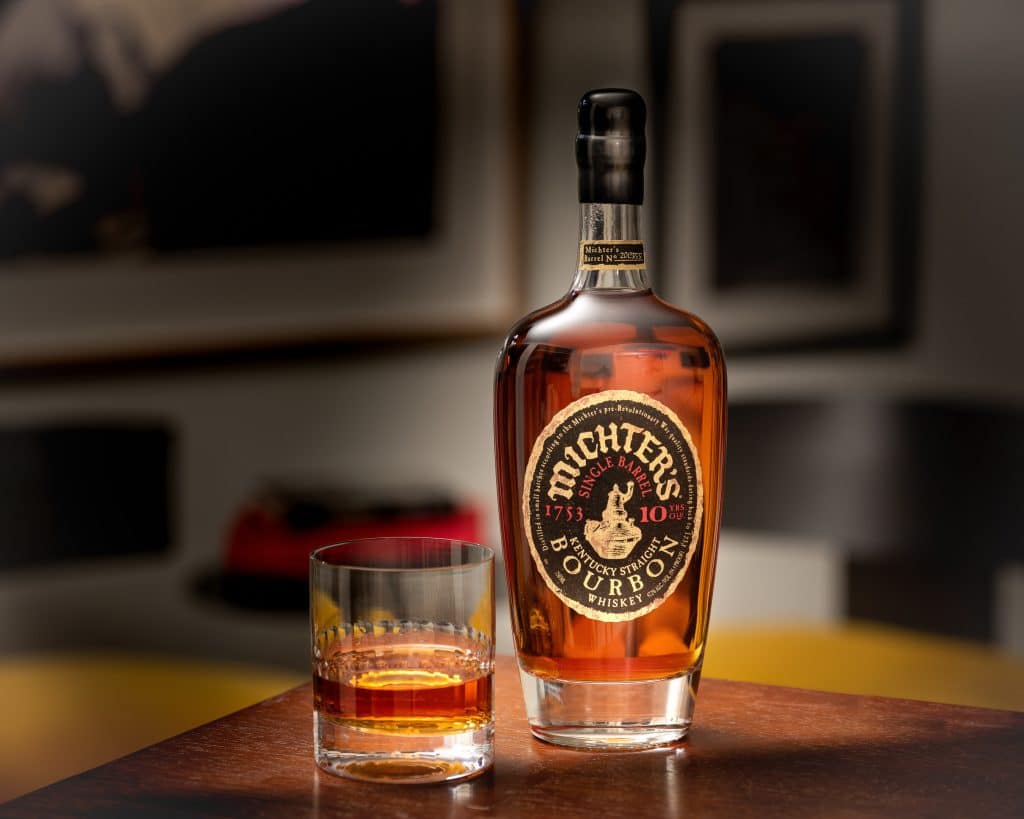 The 2020 release of Michter’s 10 Year Single Barrel Kentucky Straight Bourbon will go on sale in May. It is 94.4 proof and it sells for a suggested retail price of $130 in the U.S.