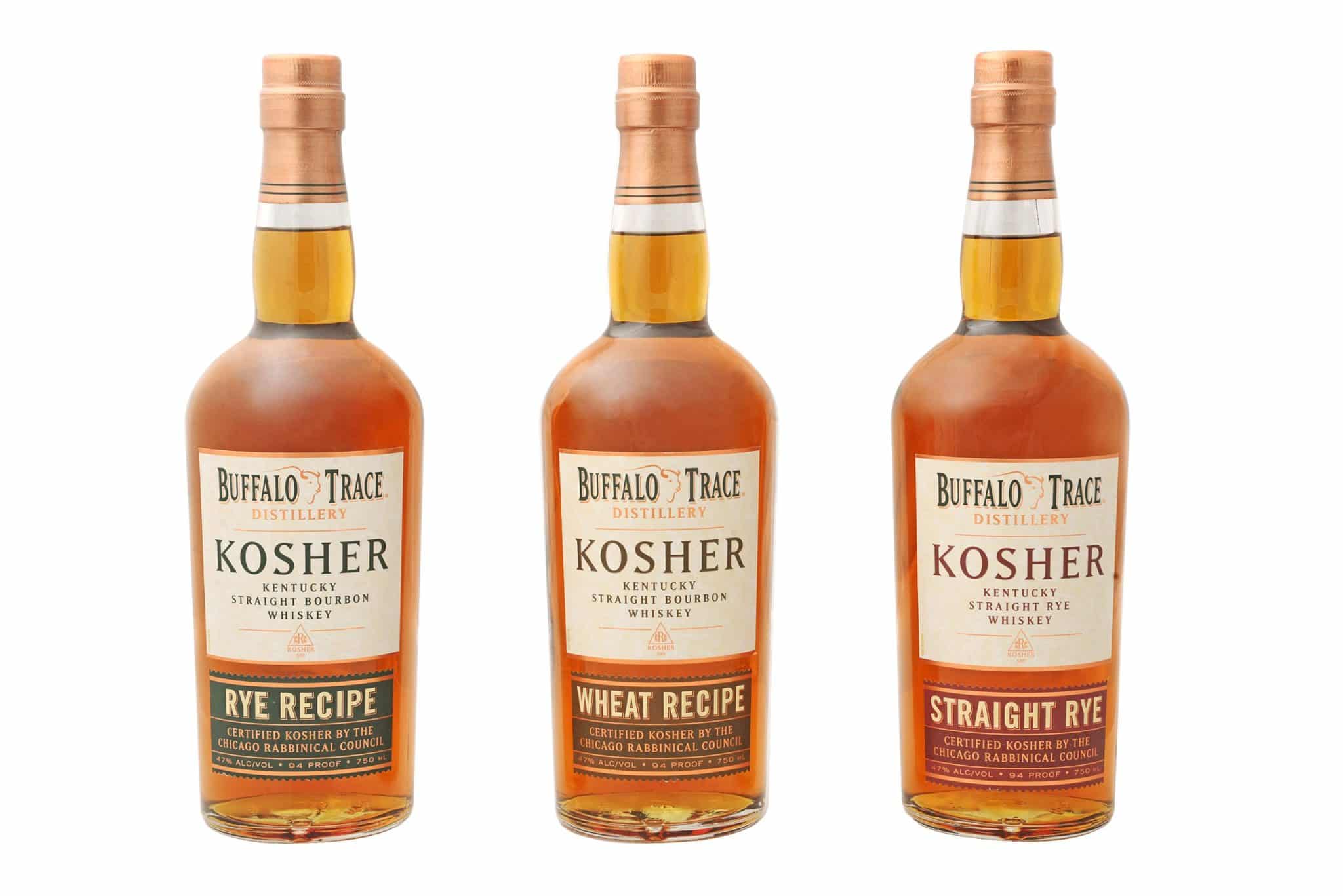 Kosher law mandates that whiskey should not be owned or consumed by Jews during Passover. In 2012 the cRc oversaw the sale of new American Oak Kosher barrels in a contract of sale to a non-Jewish executive, Buffalo Trace Distillery President Mark Brown, where they were filled with whiskey and put away in specially marked “Kosher whiskey” barrels to age.

Once the whiskey reached its desired age earlier this year, the bottling lines at the Distillery were flushed completely beforehand to ensure the whiskey was not exposed to any non-Kosher spirits. This allocated whiskey will be released after Passover ends this year on April 16. Bottles will sell through wholesalers and retailers before Passover begins again in 2021.

“This is a milestone in the spirits industry to produce a truly Kosher whiskey,” said Mark Brown, owner of the Kosher barrels at Buffalo Trace.  “We know Kosher products are very important to the Jewish community as well as a broader audience, we are fully committed to ensuring that the entire chain of custody remains Kosher so the purchaser has 100% confidence this is a Kosher whiskey.”

“We’re excited that our partnership which we began ten years ago has come to fruition,” stated Rabbi Sholem Fishbane, kashrus administrator Chicago Rabbinical Council, “Our members have shown great interest in the prospect of being able to enjoy a Kosher whiskey. We are very happy Buffalo Trace has taken the steps to make sure this happens.”

The new Kosher whiskey line is limited, but it will be an annual release each year after Passover. The labels depict both Buffalo Trace Distillery logo and the cRc-Kosher logo.  Each expression of Buffalo Trace Kosher Whiskey has a suggested retail price of $39.99 per 750ml bottle.