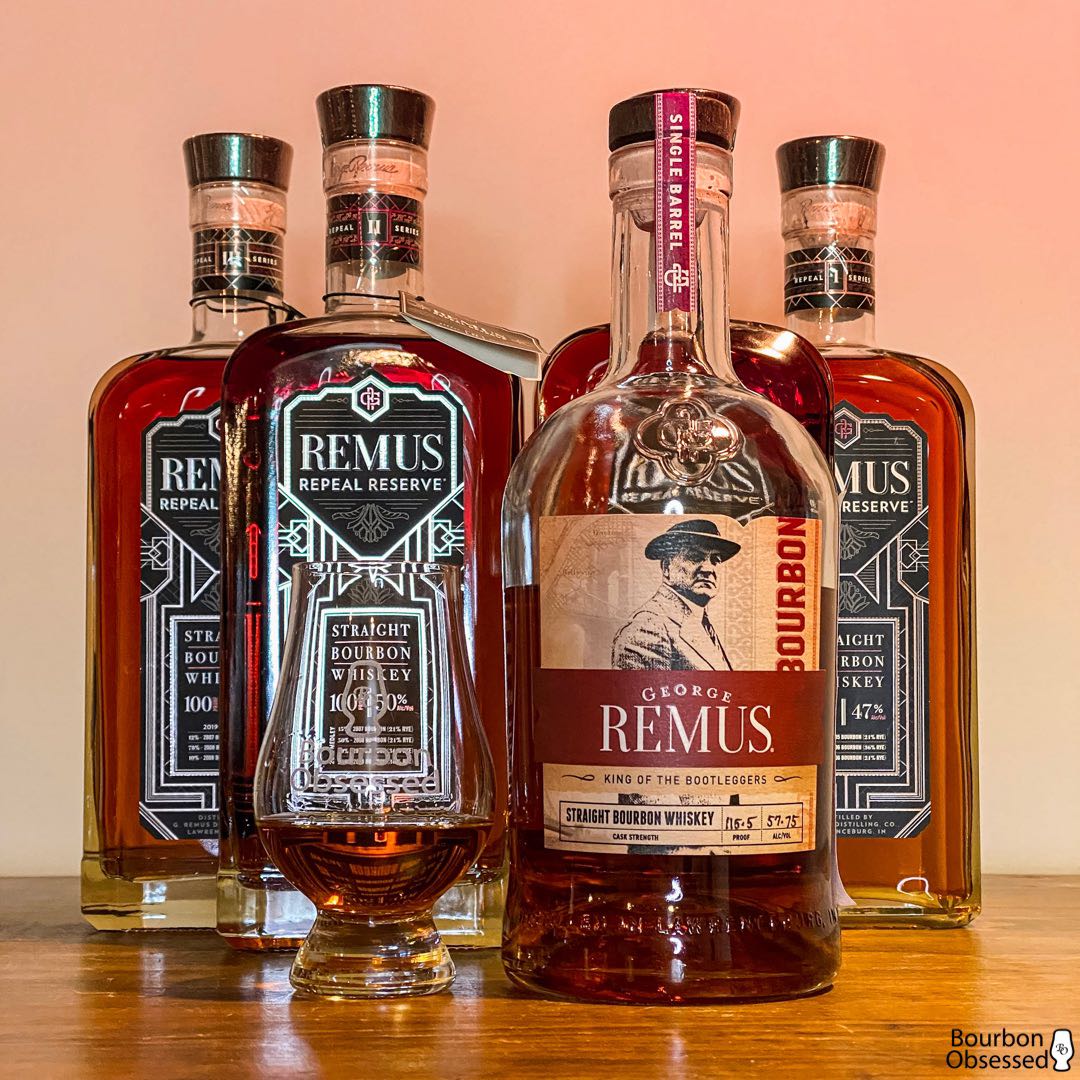 Have you heard of George Remus bourbon? I didn’t think so. Have you heard of MGP? The company that produces the bourbon (and rye whiskey) that shows up in some of your favorite brands? Well, the folks at MGP decided that they would take some of that bourbon and bottle it up and sell it themselves. One version is this George Remus Single Barrel Bourbon. You know what? It’s pretty good!

The George Remus line of bourbons is named after, well, George Remus. If you have the time he’s worth reading about; it’s an amazing story. He was a pharmacist, then a lawyer, then a supplier of medicinal alcohol during prohibition, then he stole his alcohol from himself to sell illegally, made lots of money, went to jail, got out and murdered his wife (who took all his money and had an affair with the FBI agent who put him away). Oh yeah, and he defended himself with a variant of the temporary insanity defense; apparently he was the first to use that. Like I said; quite a story!😁

🛏 Rested for 20 minutes in a Glencairn
👉🏻Nose: Sweet vanilla, caramel, cedar, leather & some rye spice; lots of alcohol burn
👉🏻Taste: Sweet, rye, caramel, oak, char
👉🏻Finish: Long with a fairly strong burn, but there’s a sweetness in there too. A rich sugar sweetness like from Demerara sugar. Subtle notes of cedar and rye are hiding behind the heat, with some barrel char, too

The standard release of the George Remus is a 94 proof Straight Bourbon. I haven’t had that one. The George Remus Single Barrel Bourbon packs considerably more punch – this one is 115.5 proof. That’s not a super high proof, but every proof point that is there makes itself known. However, this bourbon has a really nice flavor. Think of some of the 5 year or so sourced MGP bourbons that you have had, without the strong cinnamon that occasionally shows up. This is a very good high rye bourbon, and definitely worth a try if you see one. However, they are single barrels, so your results may vary. Stay safe you all. Cheers!🥃