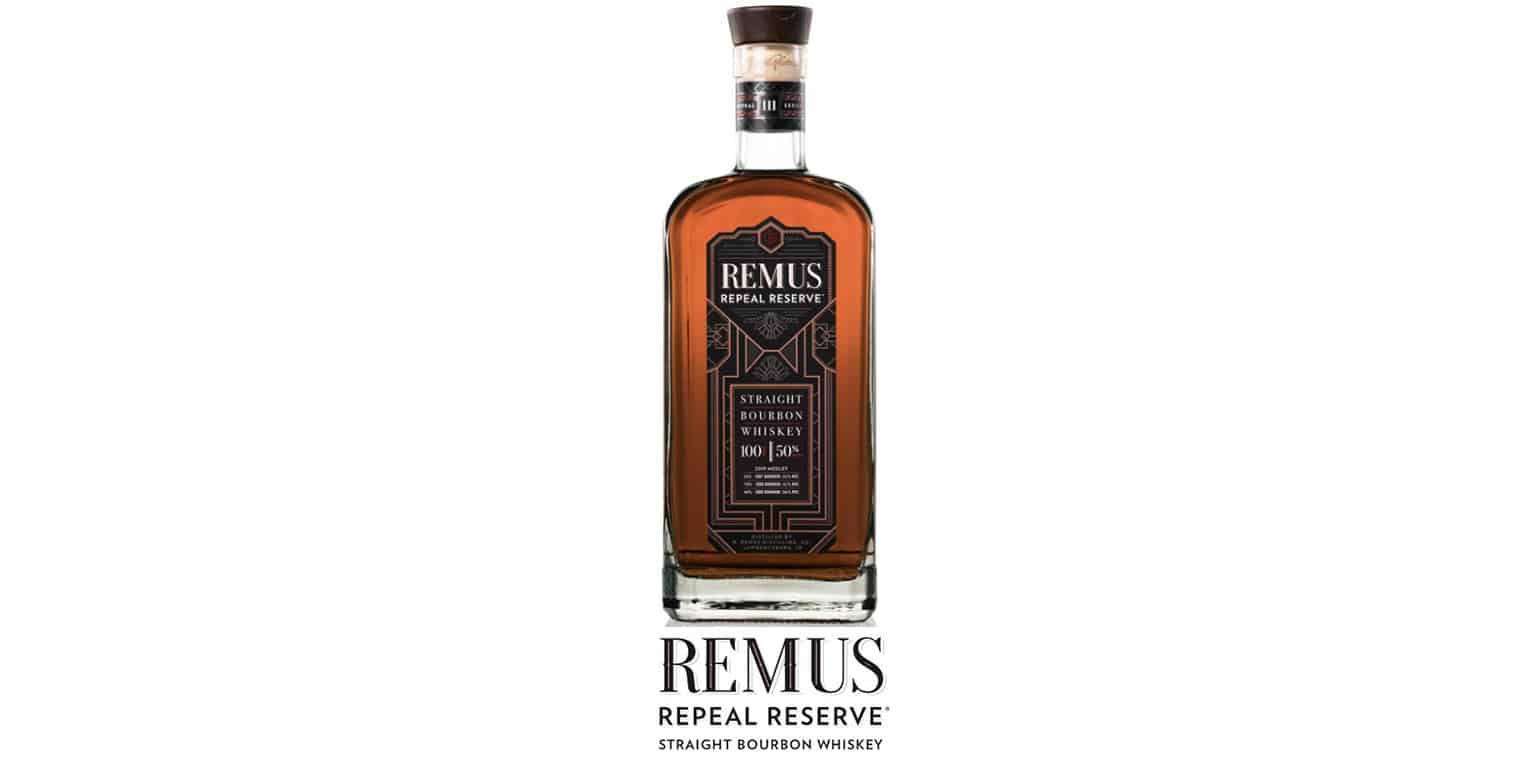 “We’re privileged to have some of the country’s most extensive, aged Bourbons, and are continuing to build our limited release program every year,” says Andrew Mansinne, Vice President of Brands, MGP. “Remus Repeal Reserve is now in its third year and delivers a bold, high-rye profile that weaves the best of our 2007/2008 Bourbons into a beautifully smooth style. Remus Volstead Reserve is made from even older, 14-year aged reserves to further commemorate the Prohibition era and our unique brand story. Remus Volstead Reserve will never be repeated and is a rare Bourbon that coincides with the release of Series III to make this holiday season even more memorable for collectors.”

Named after the legendary “King of the Bootleggers,” Remus Repeal Reserve is an annual series from George Remus® Bourbon, crafted at MGP’s historic, 170-year-old distillery in Lawrenceburg, Indiana. Made in a signature high-rye style, the medley changes each year allowing the distillery team to experiment with their various mash bills and cask-aged reserves. Remus Repeal Reserve Series III showcases a medley of two mash bills from 2007/2008. It is comprised of 12%, 2007 Bourbon (21% Rye); 78%, 2008 Bourbon (21% Rye); and 10%, 2008 Bourbon (36% Rye). The complex aroma reveals maple with caramel, candied fruit, chocolate, baking spice, smoke and leather with a balanced palate of caramelized brown spice and a hint of rye on the finish. Highly anticipated, Remus Repeal Reserve has achieved some of the industry’s highest awards, including a Double Gold in the 2019 San Francisco World Spirits Competition and 98 points fromTasting Panel Magazine for Remus Repeal Reserve Series II.

Also crafted in Lawrenceburg, Remus Volstead Reserve is bottled-in-bond from 2005 bourbons and bottled at 100-proof. Remus Volstead Reserve has rich aromas of dried candied fruit, caramelized pecans, oak, char and tobacco. Robust and rich oak flavors dominate the forward palate and body of this bourbon. Balanced cherry and caramel touches compliment the oak in the body and intensify in the bourbon’s finish. Pleasant notes of leather and spice round out the finish, and oak and barrel char notes linger until the next sip. Available as of November 2019, the packaging is designed for collectors with a high-end glass bottle and commemorative box. This limited, 2005-aged reserve Bourbon will never be repeated. No more than 500 9-liter cases will be available for markets where George Remus Bourbon is currently sold.