It seems like eons ago, but Old Forester introduced their first rye in 2019. It is a Kentucky rye, which generally has a much lower percentage of rye in the mash bill than the classic Indiana 95/5 rye that we all know and love. Often the rye content is very close to 51%, which is the legal minimum. Old Forester took a bit of a different approach, using a bit more rye, and then quite a bit of malted barley, giving its rye a unique character.

👉🏻Nose: Baking spices, with clove foremost and maybe some light nutmeg and cinnamon; sweet and fruity with banana, caramel, honey, some oak, wintergreen & anise; noticeable alcohol
👉🏻Taste: Oak, banana, sugary sweetness, caramel, cinnamon; full warming mouthfeel.
👉🏻Finish: The flavors continue into the long finish. Some cherry and woodiness are added. There some barrel char and black pepper at the end, leaving me with lingering spiciness that lasts a looong time with a nice Kentucky Hug.

This rye is like a supercharged version of the 100 proof Old Forester Rye. It doesn’t have the bite of the classic 95/5 nor the strong citrus that can be present. It’s definitely more of a Kentucky rye, and it actually has a higher percentage of rye than I would have guessed. Maybe it’s the high malted barley content, too, but there is much more fruitiness than I usually get in a rye.

The only drawback to Old Forester Barrel Strength Rye is availability. While it is a permanent addition to the Old Forester line, according to the website, it is said to be “extremely limited”. I believe that to be true since I live a little more than an hour from the distillery and didn’t see a bottle of this rye until late November, and it was announced way back in June. According to their press release there were 75 barrels for the year, so if you do the math, there aren’t enough bottles for everyone who might want one. Old Forester says demand for their 100 proof rye was higher than expected, and although production was ramped up, there won’t be an increased supply until it comes of age in 2023. So for now, if you see this one, grab it!

I often notice a combination of natural and synthetic banana flavors in many Old Forester’s whiskeys, and this one is no exception. Some days it is much more noticeable to me than others. So you might not get the rye flavors you are expecting, but if you are in the mood for a rye that’s a little different, or if you are a fan of the regular OF rye, then give it a try! Have you had the Old Forester Barrel Strength Rye? What did you think? Cheers!🥃 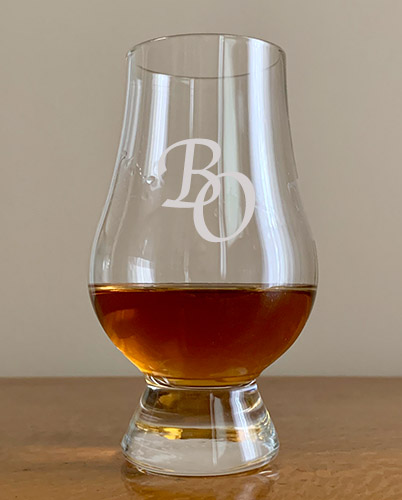 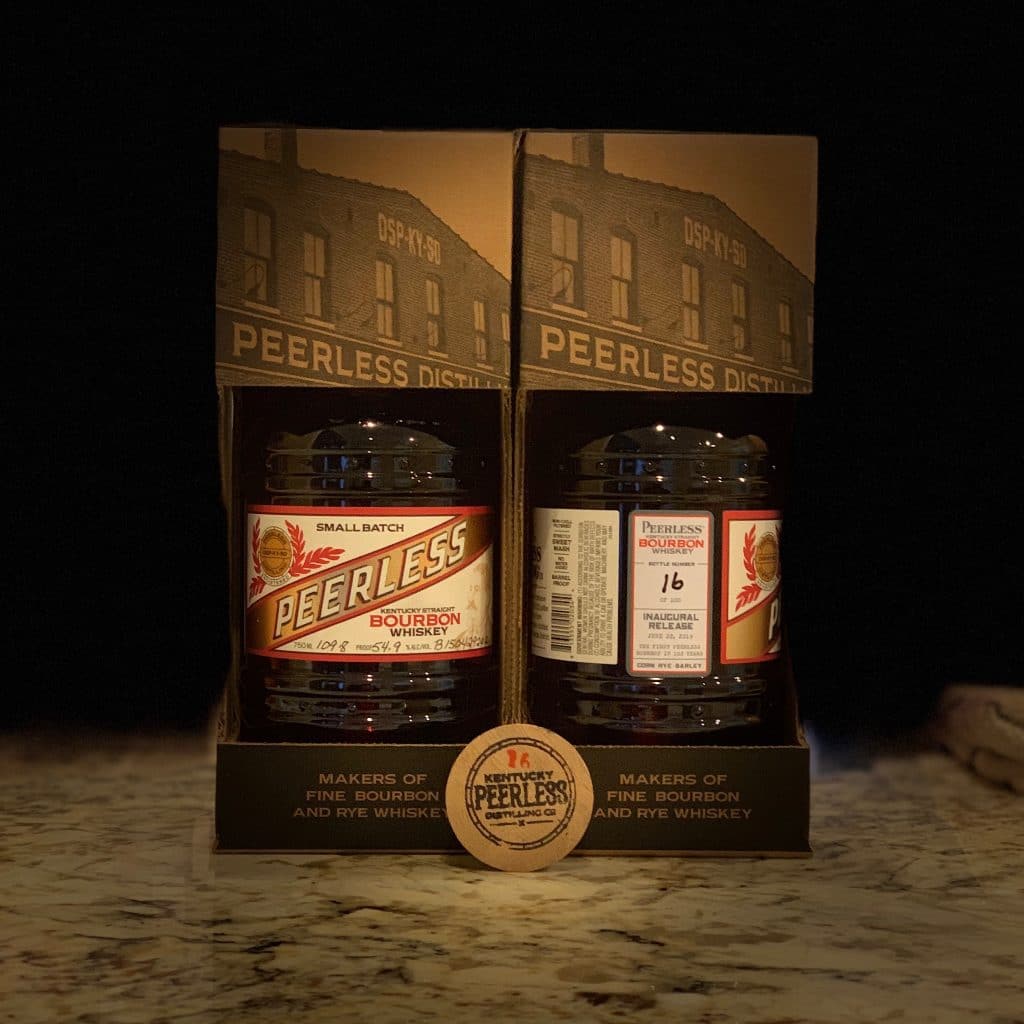 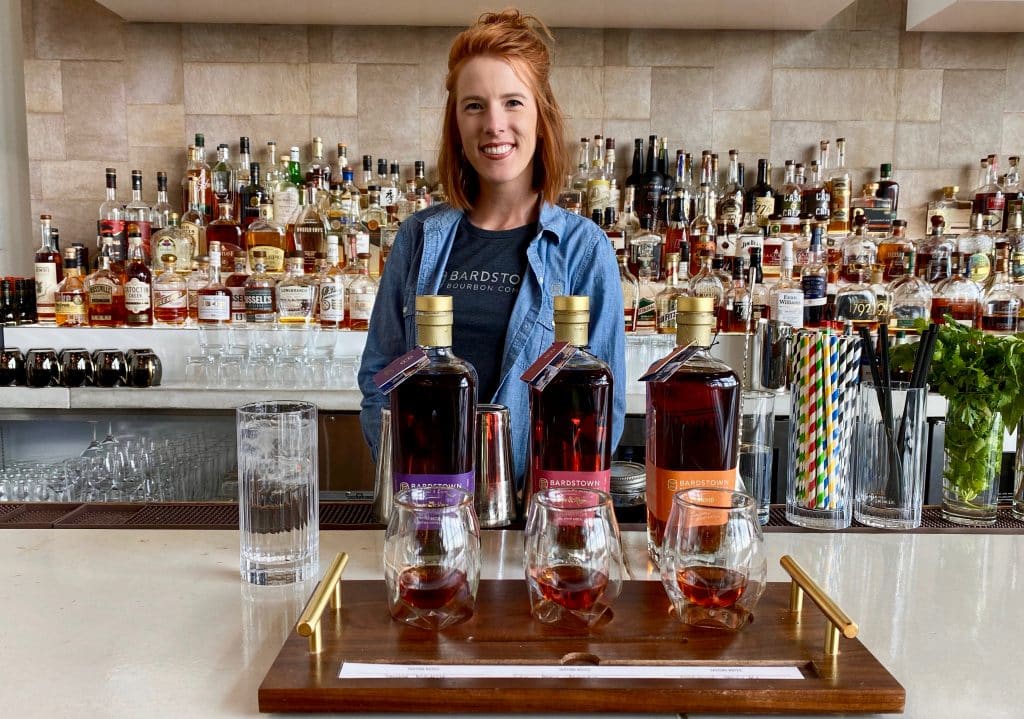