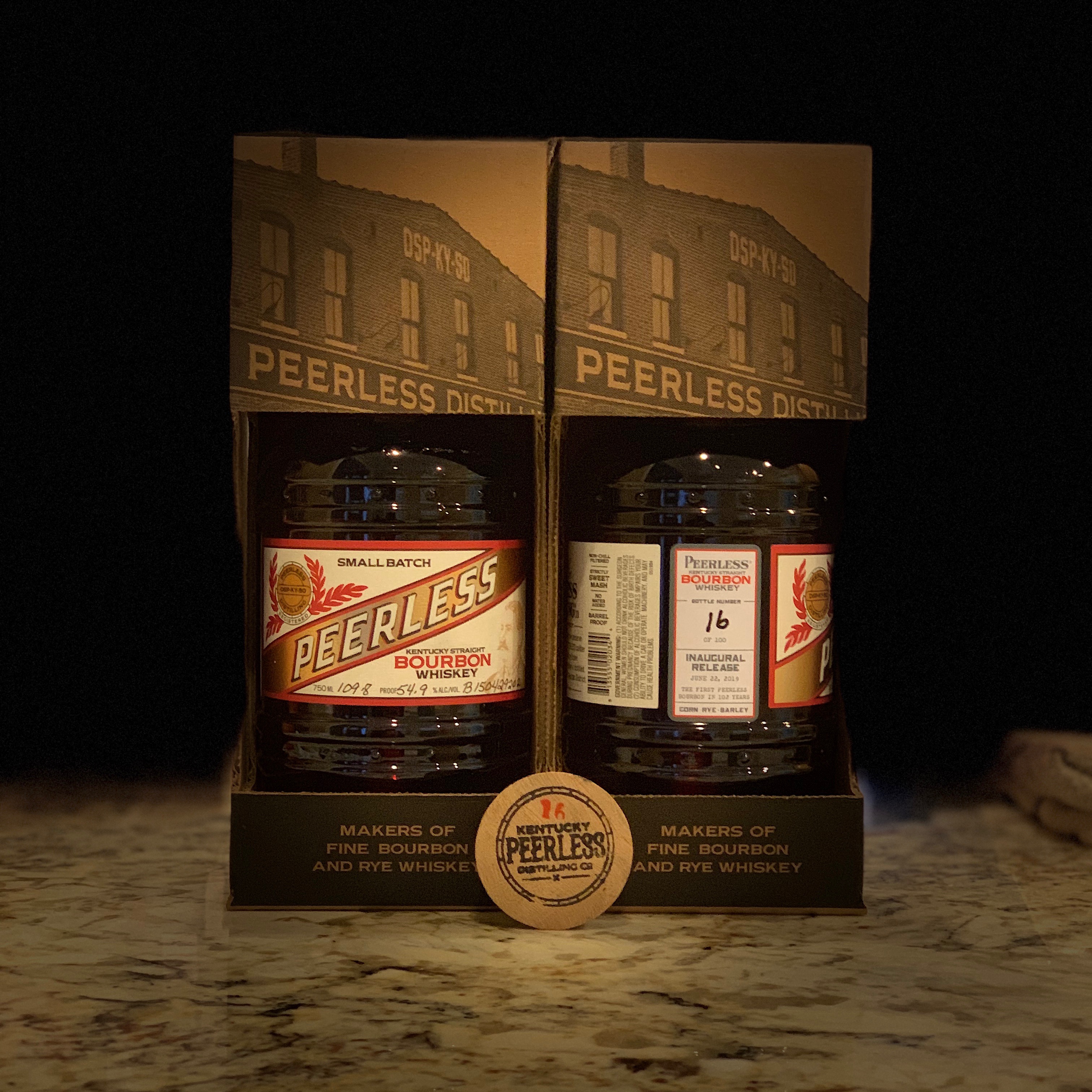 As some of you already know, my absolutely wonderful wife stood in line and got these signed bottles for me, since I had to work on the day they were released. As I have said in the past, she is the best wife ever! I tasted the bourbon last Monday when my work was done, and now I am tasting it again a week later, expecting it to have opened up a bit since then. 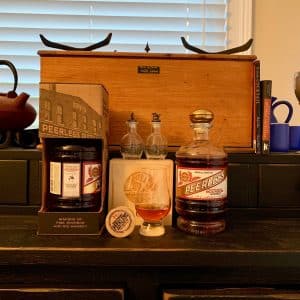 Like so many bourbons, this one has really opened up after a week. I wouldn’t guess that it is only 4 years old at this point. When I tasted it last week when I first opened the bottle, it was not as smooth as it is now. At that time, I thought it had a lot of the characteristics of Booker’s, and that is meant in a good way – I love Booker’s. It still has some of those characteristics, but it has mellowed a little now and taken on some different characteristics. We’ll see how it continues to change in the weeks to come. The folks at Kentucky Peerless Distilling Co. have done a great job again! Cheers!