Old Forester 1910 Bourbon, the final addition to Old Forester’s Whiskey Row Series, was released back in October 2018. Immediate success led to high demand which resulted in a very short supply. It became yet another hard to find bourbon. Fortunately these days, supply now keeps up with demand, and Old Forester 1910 is generally readily available.

Old Forester 1870 Original Batch Bourbon was the first release of Old Forester’s Whiskey Row Series, back in November 2014. It was developed by Marianne Eaves, who was Master Taster at Brown-Forman at the time, in conjunction with Chris Morris, Brown-Forman Master Distiller and VP of Whiskey Innovation.

I thought it was time to revisit the Old Forester 1920 Bourbon, given that it seems to be a favorite of many. According to the Old Forester website, this bourbon is the third expression in the Old Forester Whiskey Row series, and aims to replicate the barrel proof of the bourbon distilled during prohibition under Old Forester’s medicinal license. 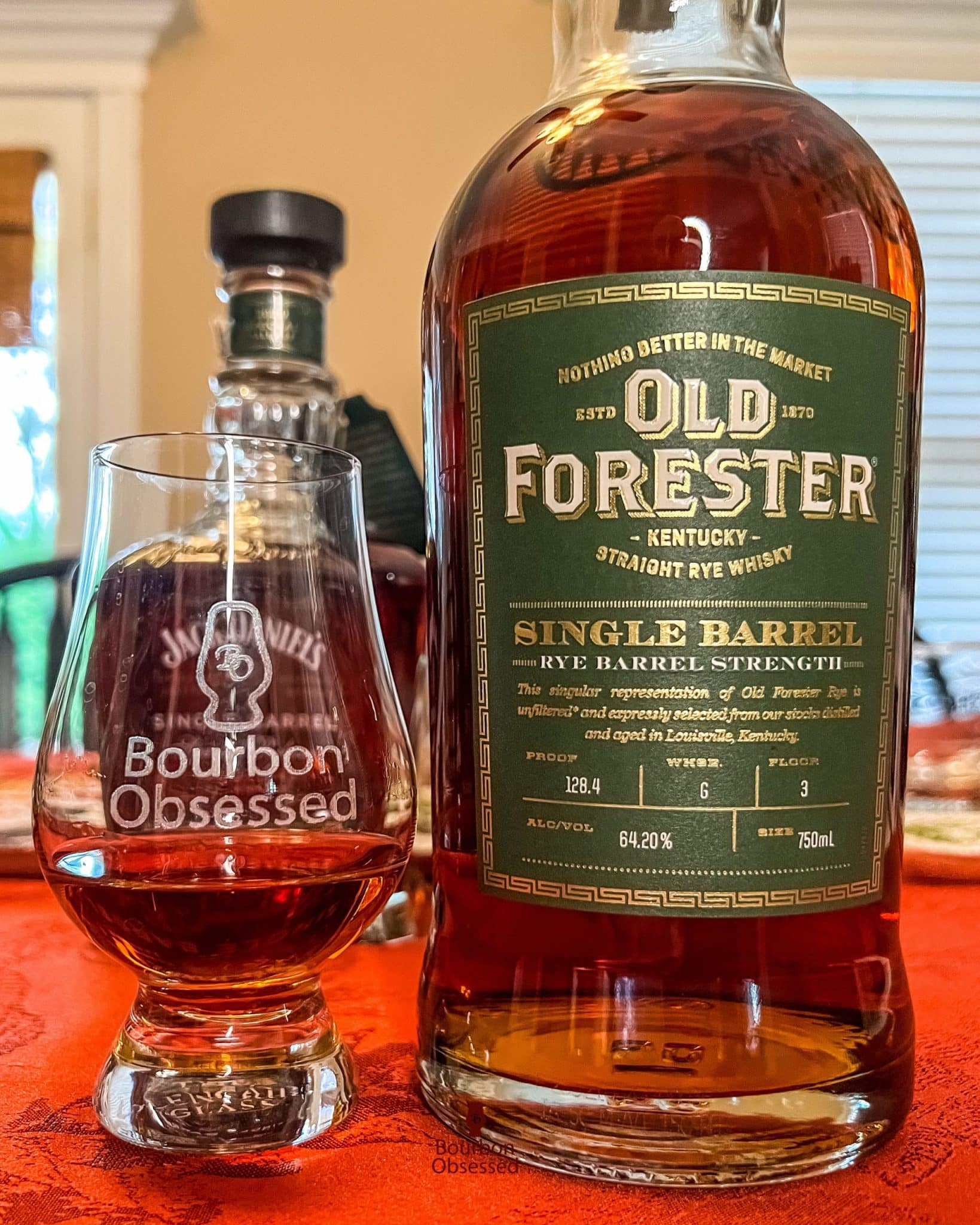 It seems like eons ago, but Old Forester introduced their first rye in 2019. It is a Kentucky rye, which generally has a much lower percentage of rye in the mash bill than the classic Indiana 95/5 rye that we all know and love. Often the rye content is very close to 51%, which is the legal minimum. Old Forester took a bit of a different approach, using a bit more rye, and then quite a bit of malted barley, giving its rye a unique character. Recently they released Old Forester Barrel Strength Rye. 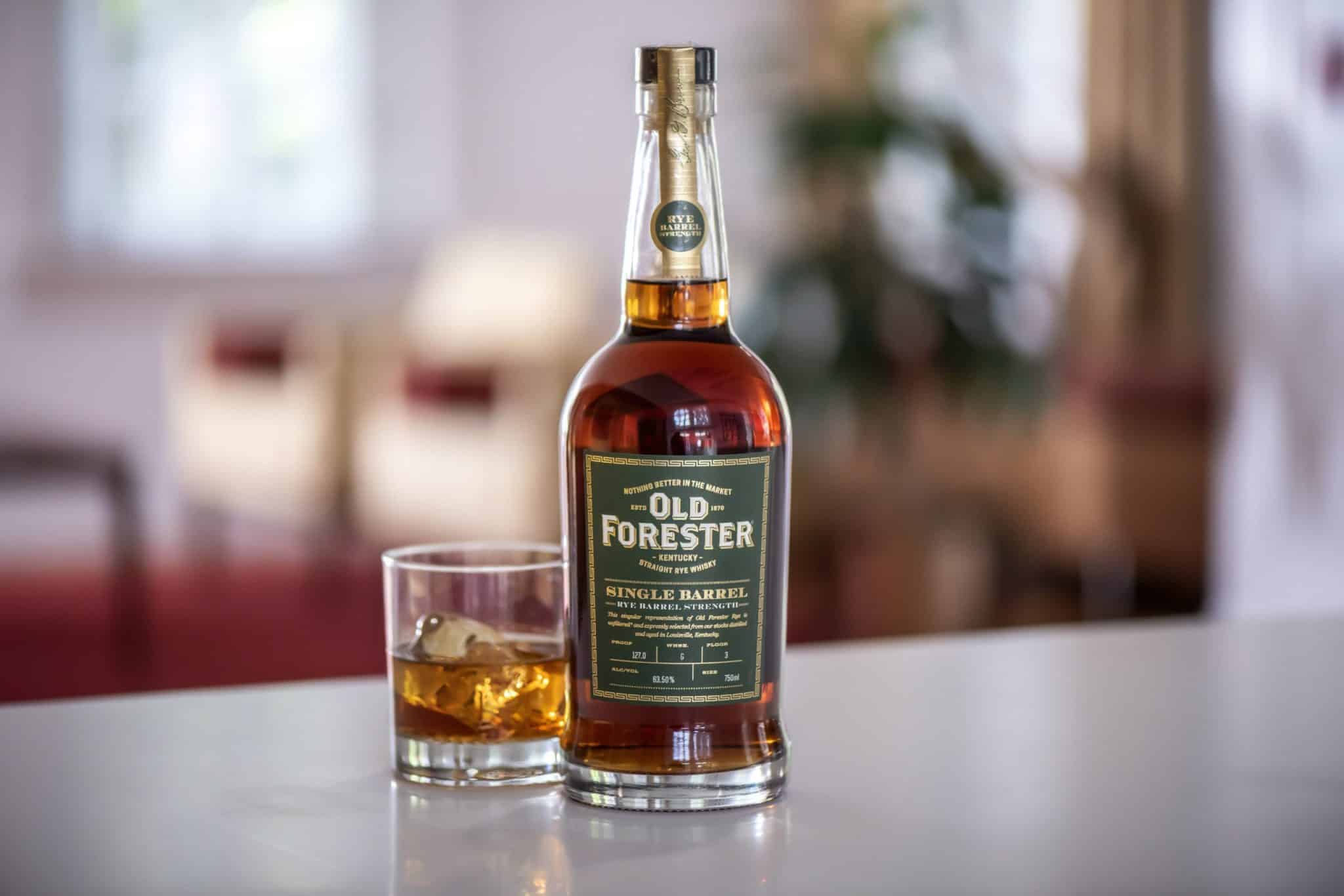 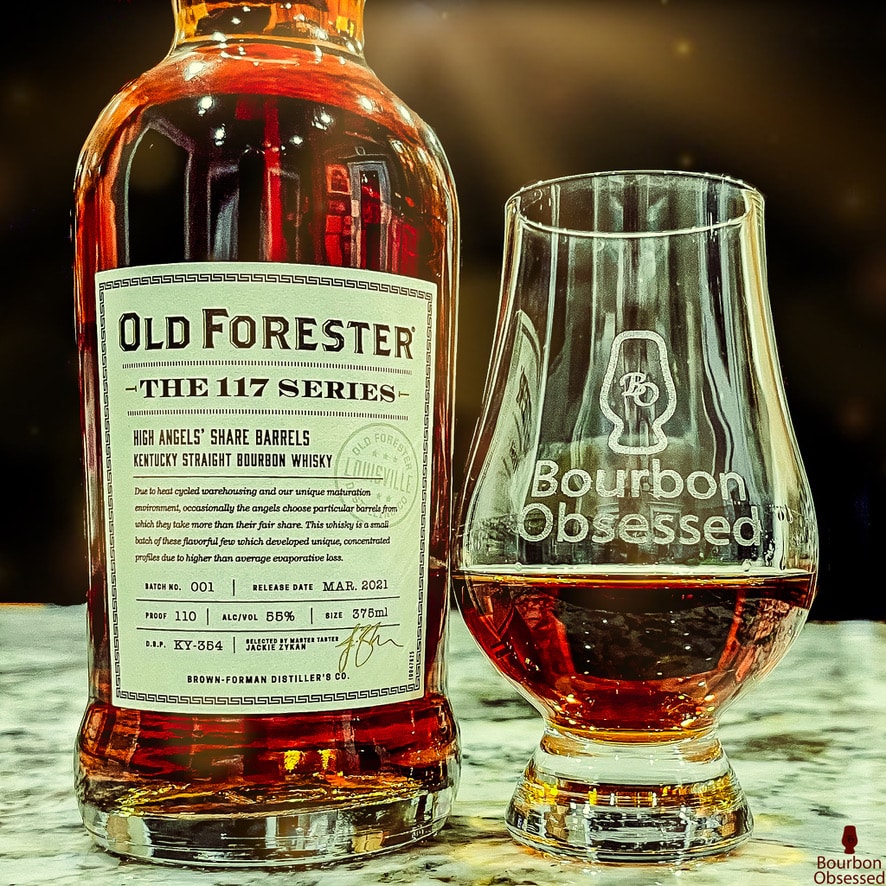 This is the latest special release from Old Forester. Created by Jackie Zykan, the Old Forester The 117 Series Bourbon packs a boatload of flavor into its 375ml bottle! She’s really made something special here! 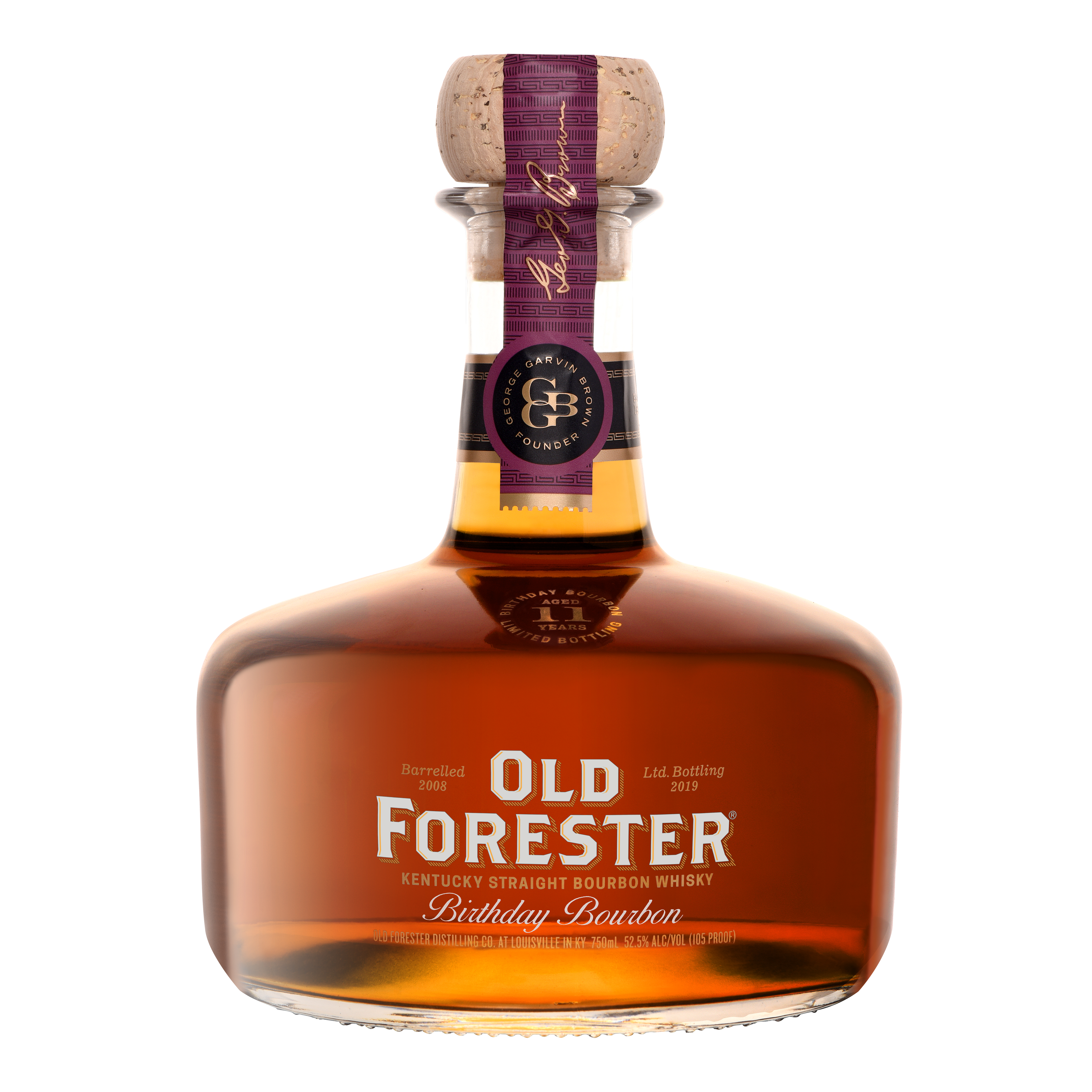