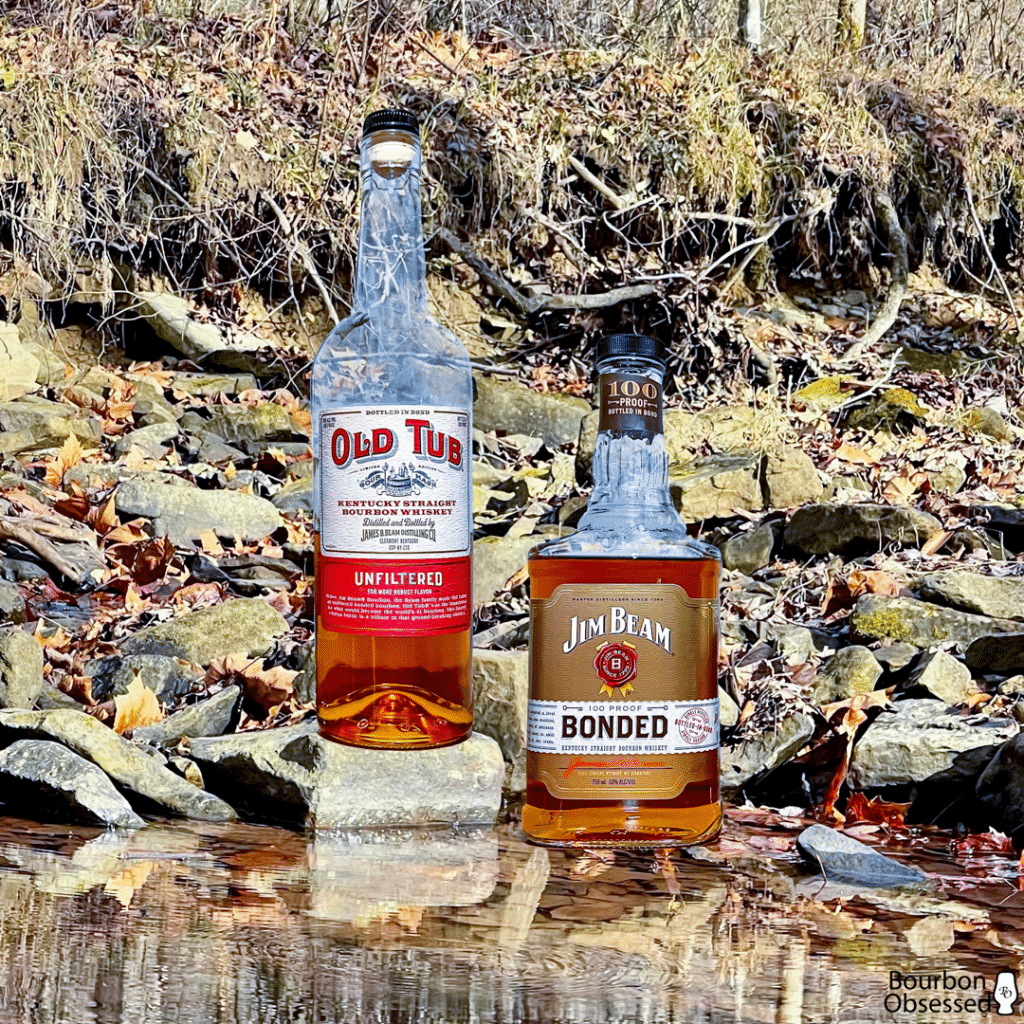 I will discuss both the Jim Beam Bonded Bourbon & Old Tub Bottled in Bond Bourbon together, since they come from the same distillery and have the same mash bill. The best I can tell, they differ only in where they may have been aged, and in filtering. 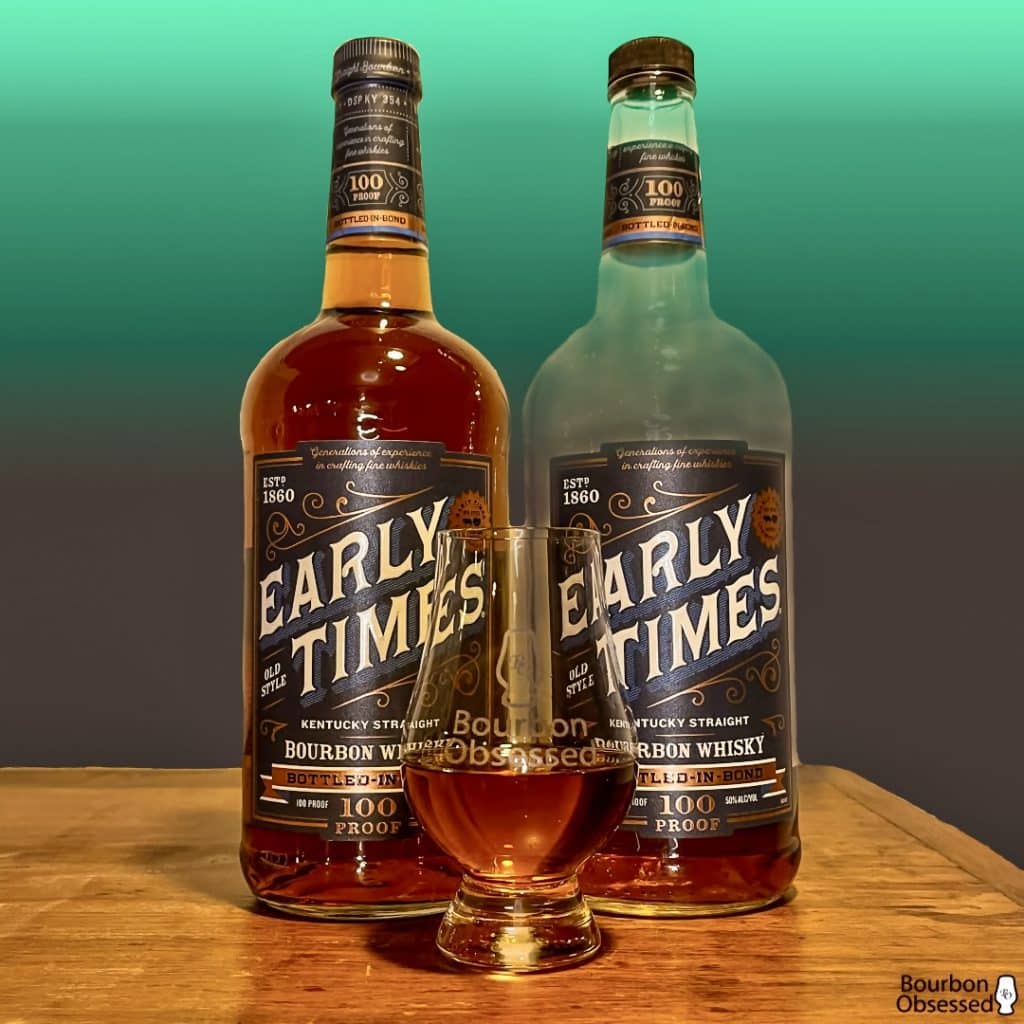 Early Times Bottled in Bond bourbon is a relatively new addition to the market. Early Times itself is an old brand. It was first established in 1860 by Jack Beam and A.G. Nall. The brand was successful up until shortly before prohibition when Jack and his son, Ed, who ran the distillery with him, passed away. Then prohibition closed the distillery. The brand was purchased by Brown-Forman in 1923, who originally sold Early Times Bourbon under their medicinal license. 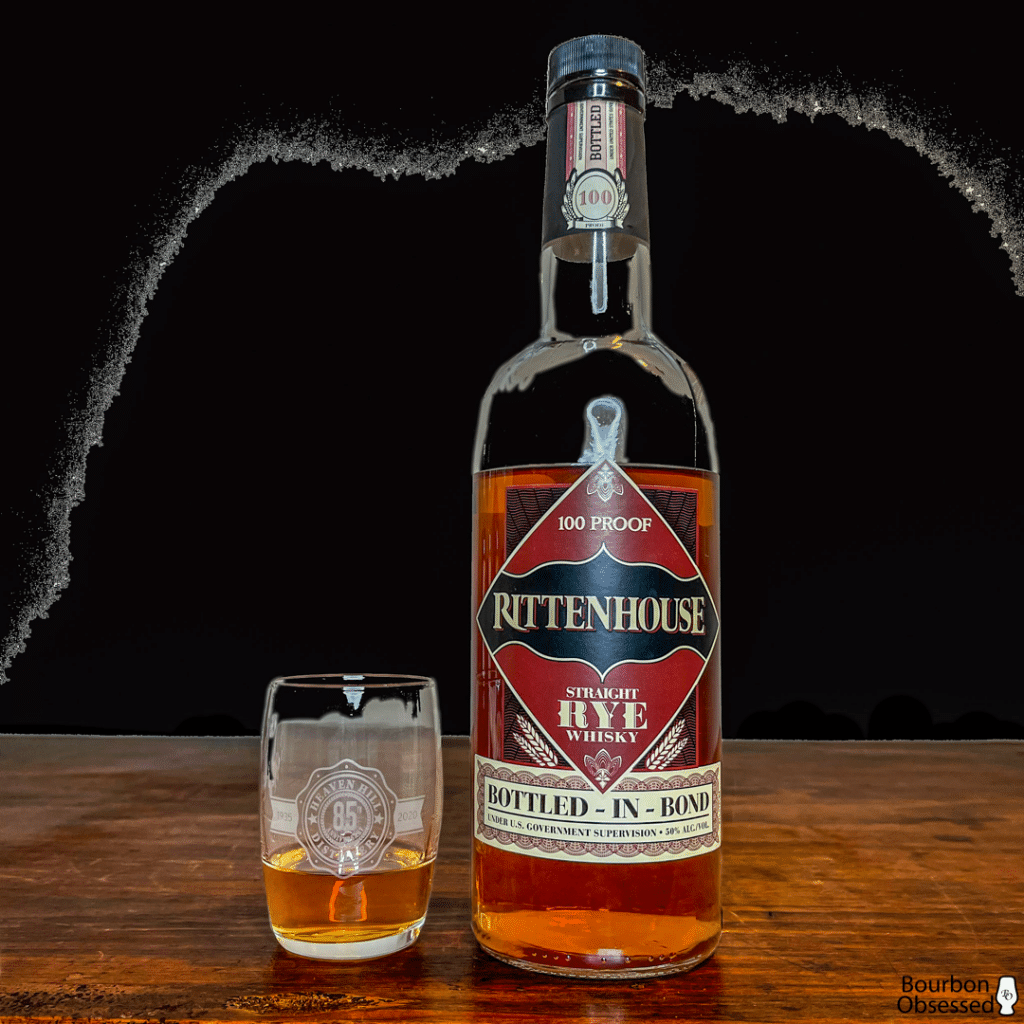 Rittenhouse Rye is said to get its name from Rittenhouse Square in Philadelphia. It is an older brand, which eventually was acquired by Heaven Hill. Rye was once America’s spirit. There were two main styles of rye – Maryland Rye, which had a relatively low rye content (but at least 51%), with the rest of mash bill being made up generally of corn and malted barley. Pennsylvania (or Monongahela) Rye had a very high rye content, more similar to the 95% rye, 5% malted barley mash bill that has become synonymous with MGP rye today.