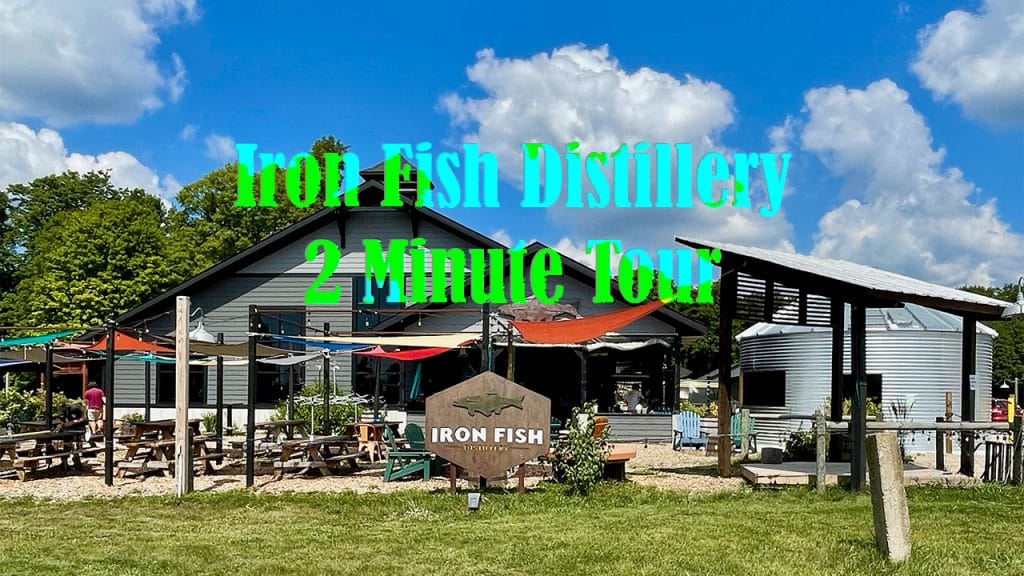 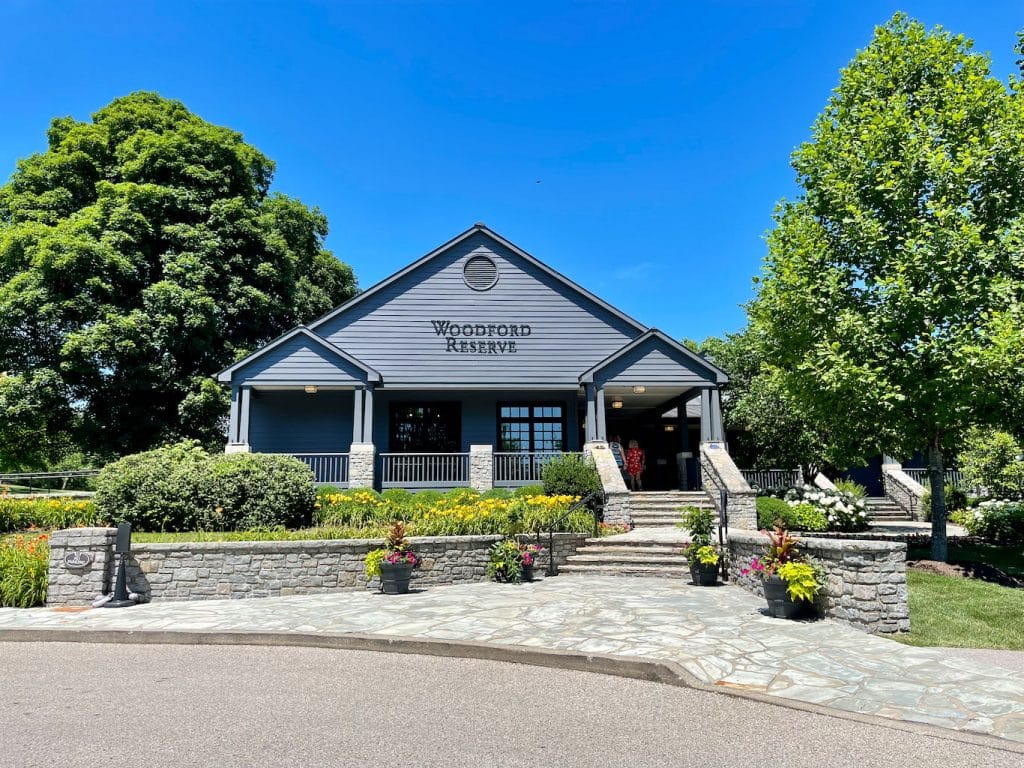 We had a great visit and a fantastic Woodford Reserve Distillery tour a couple of weeks ago! It’s a beautiful place and very old school. Please enjoy this 59 second video tour. 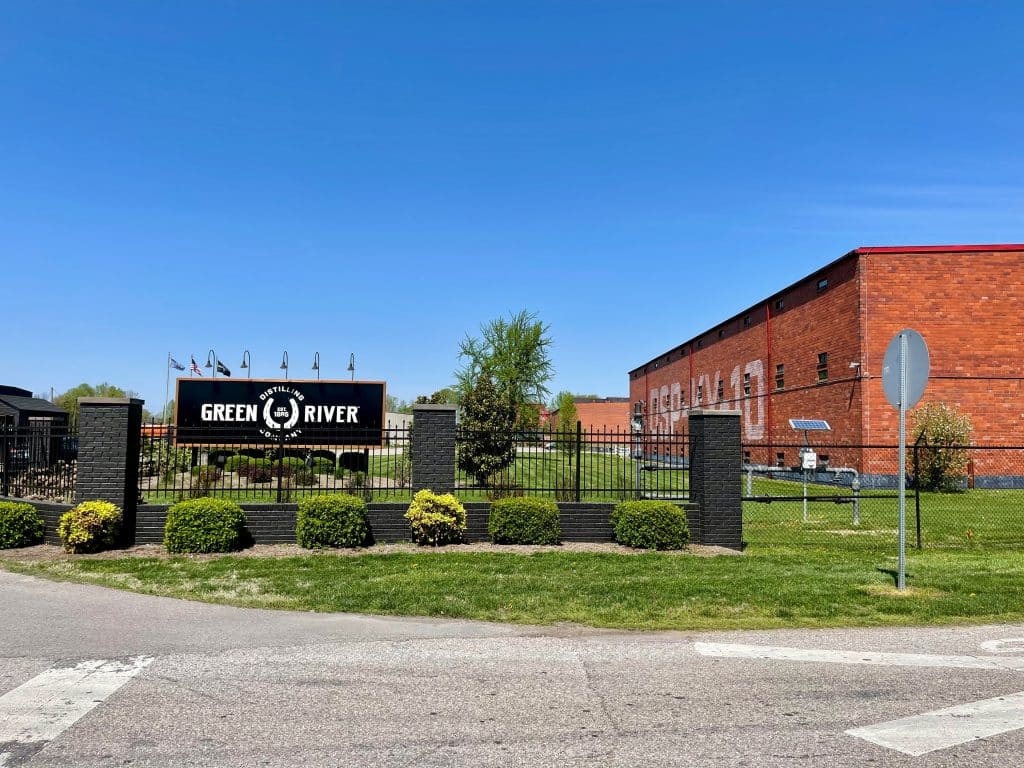 The T.W. Samuels distillery originally started in 1844, then closed during prohibition, and then was rebuilt nearby in 1933. They distilled until 1952, and subsequently the distillery was used as the Samuels Springs Water Co, producing bottled water. The grounds are now being restored and will be turned into the new Old Steelhouse Distillery (formerly Old Samuels Distillery), which will house a restaurant, bar, guest cottages, and a small distillery, amongst other facilities. 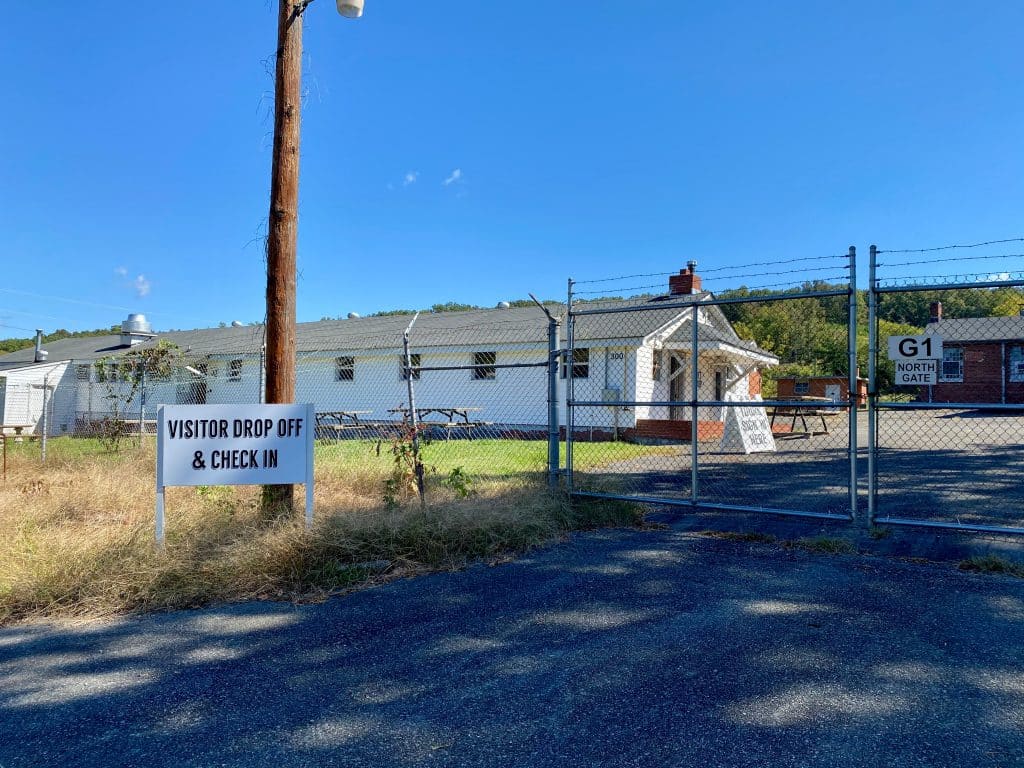 I have seen distilleries and breweries in repurposed banks, jails and even churches. However I have never seen an entire prison converted into a distillery! That’s what they have done in Mt. Pleasant, North Carolina, at Southern Grace Distilleries, and it’s really cool! 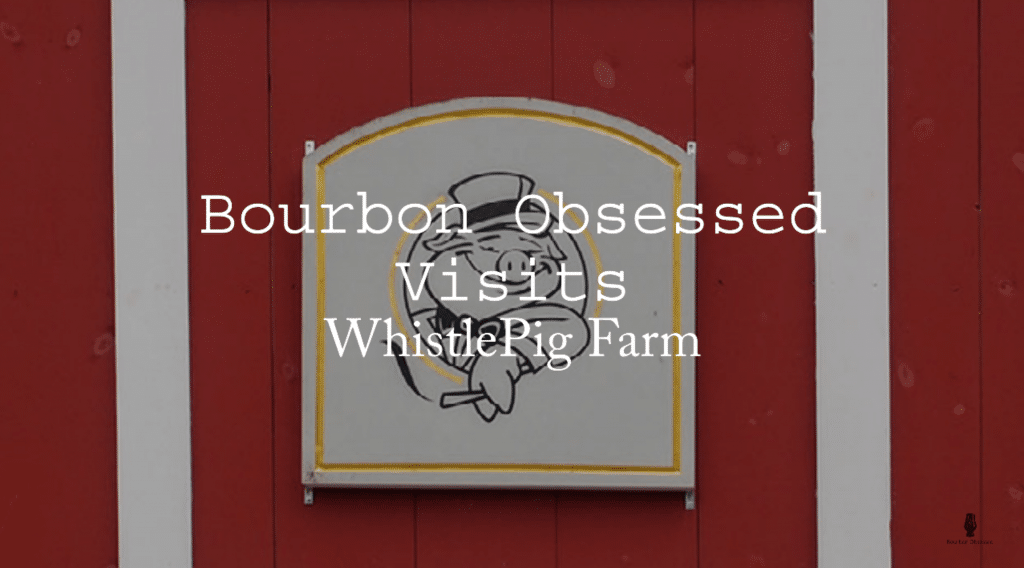 We were fortunate to have the opportunity to visit WhistlePig Distillery and WhistlePig Farm, and we would like to share our visit with you via this video. A more detailed write up will be coming soon to https://BourbonObsessed.com. Cheers!