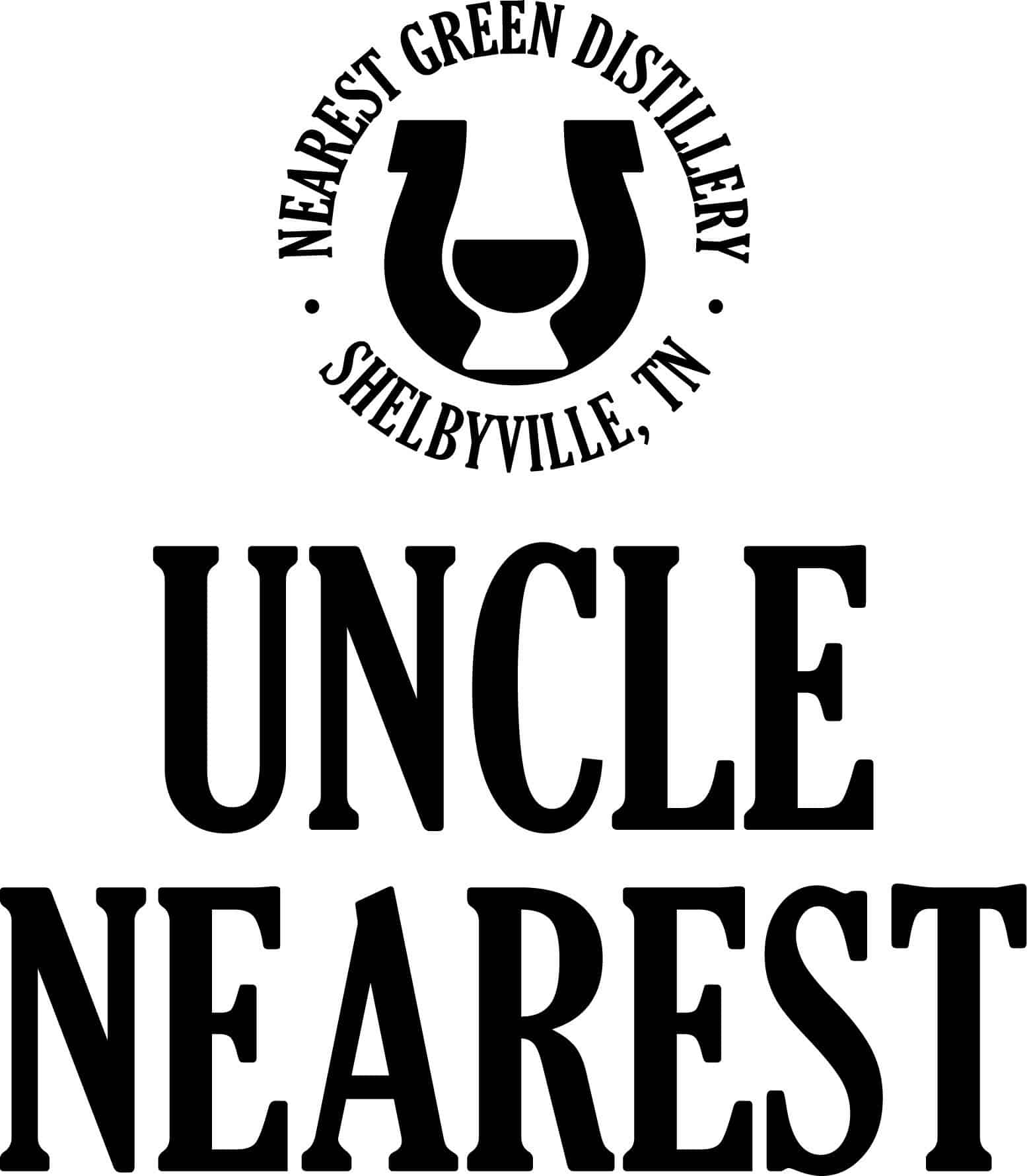 SHELBYVILLE, Tenn., June 1, 2021 /PRNewswire/ — Today, Uncle Nearest Premium Whiskey, the fastest-growing American whiskey brand in U.S. history and the most-awarded Bourbon of 2019 and 2020 worldwide, announced the formation of the Uncle Nearest Venture Fund. The $50 million fund was created specifically to invest in rapidly growing, minority-founded and owned spirit brands. According to Fawn Weaver, Uncle Nearest founder and CEO, it’s by design that the timing of the announcement comes on the 100th anniversary of the destruction of Black Wall Street.

“On June 1, 1921, an entire community of wealthy and successful African Americans was wiped out in a matter of hours. We are talking about 35 square blocks known as Black Wall Street,” said Weaver. “As an African American, learning about that history broke my heart because we, as a people, were really onto something in Tulsa, Oklahoma. We were lifting one another up and creating wealth within our own community, and then showing others how to do it for themselves. We cannot go back and undo the past, but I do believe we have full power over our future, and that recreating a Black Wall Street of sorts within the spirits industry is a great place to start.”

The fund has already chosen its first two investments, each company to receive initial funding of $2 million, respectively – London-based Equiano, the world’s first Afro-Caribbean rum founded by Ian Burrell and Aaisha Dadral; and Jack From Brooklyn, Inc., the first-known Black-owned distillery in America post Prohibition, and the maker of the bartender-beloved Sorel Liqueur. Founded by Jackie Summers in 2012, Sorel had all the makings of a successful brand when it launched, and immediately gained popularity. However, Summers was not able to obtain the funding required to grow a successful spirit brand.

“Most people don’t know how expensive it is to create and grow a premium spirit brand in America,” said Summers. “I wasn’t willing to compromise on the quality and I did everything I could to raise the money to keep Sorel alive, including pitching the brand to the CEOs of some of the most well-known spirit conglomerates. Every single one turned me down. Many do not know this, but I went homeless for about 18 months as I pounded the pavement to continue growing my business. I never gave up because I knew it was special and that one day, someone would be willing to invest in it and in me. The moment the Uncle Nearest Venture Fund agreed to do so, we were ready – we’d only been waiting on capital.”

Through the investment from the Uncle Nearest Venture Fund, Sorel Liqueur will return to market this summer as an exclusive offering via ReserveBar.com and their Spirited Change Initiative.

“America consists of approximately 40 percent people of color, but they own an incredibly small percentage of spirit brands,” said Lindsay Held, CEO and co-founder of ReserveBar, the established leader in premium spirits ecommerce. “We have to work collectively to change that so that we can unlock opportunity for all. We are committed to working with every minority-owned brand in the Uncle Nearest Venture Fund.”

Following its online debut, Sorel will roll out to markets across the country this summer. The brand has already obtained national distribution through Republic National Distribution Company (RNDC), Breakthru Beverage Group, Empire Distributors and several other top distributors, and will be available in more than 40 states before the end of the year.

Uncle Nearest Premium Whiskey honors the world’s first-known African American master distiller, Nearest Green. Uncle Nearest is currently available in all 50 states and 12 countries, and is sold in more than 25,000 stores, bars, hotels, and restaurants, and at its 270-acre distillery in Shelbyville, Tenn., dubbed as “Malt Disney World.” For more information, please visit the Uncle Nearest website, and follow on Instagram and Facebook @unclenearest.