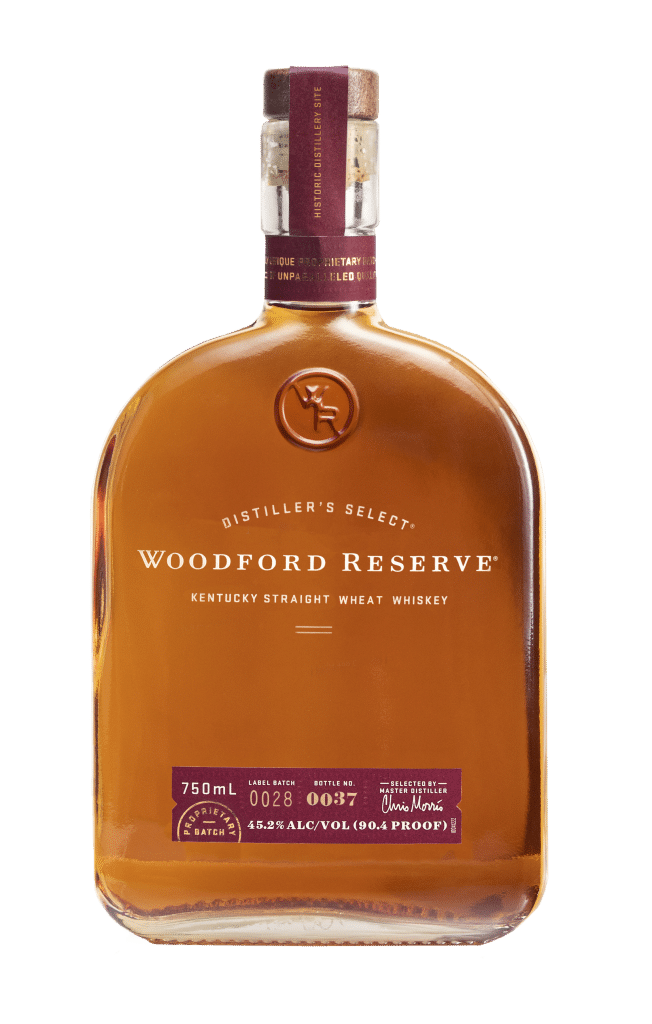 “Woodford Reserve Wheat is based on historical recipes but influenced by the iconic core Woodford Reserve Bourbon brand. With wheat as the dominant grain – at 52 percent, followed by malt (20%), corn (20%) and rye (8%) – this whiskey was created by renowned Master Distiller Chris Morris.”

The tasting notes as provided by Woodford Reserve are:

There is no mention of price or release date on the announcement I received. However, according to distillerytrail.com, the suggested retail price is $34.99.