There are many, many Kentucky Bourbons and Ryes to choose from, as well as variations, such as barrel finished products. More and more great whiskeys are also being produced in other states as well.   In this section,  we compile information and tasting notes about Bourbons and Ryes. 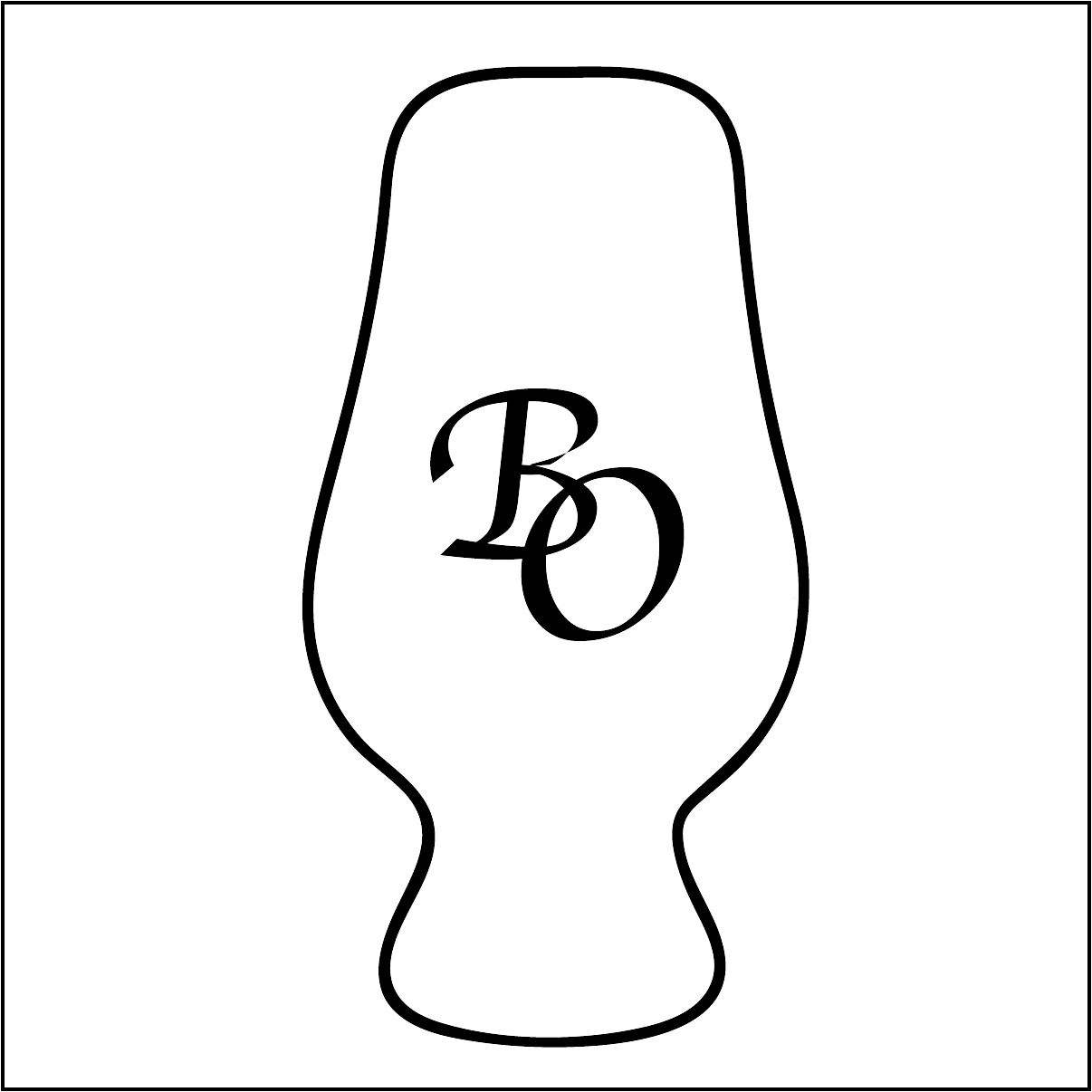 Is it Whiskey or Whisky?  Well that depends.  This one isn't a legal definition. The general rule of thumb is that if there is an "E" in the country name, then whiskey is spelled with an "E". If not, then it is spelled "whisky". This was original started by the Irish and Scottish to differentiate their whiskies. If it is from Ireland, it is Irish whiskey and if from Scotland, Scotch whisky.  However,  liberties are taken with this convention. For example, two of the distilleries on the Kentucky Bourbon Trail use the spelling Whisky. Those two Kentucky distilleries would be Old Forester and Makers Mark. Oddly, the TTB (Alcohol & Tobacco Tax & Trade Bureau) uses the spelling "whisky" even though we are in the United States.

What is Straight Bourbon Whiskey or Straight Rye Whiskey?